Fiber internet is widely considered to be the pinnacle of internet technology. It is fast, allows for symmetrical upload and download speeds and uses refracted light signals to transmit data faster than cable, DSL or satellite connections.

Where available, fiber internet is undoubtedly your best bet for quick connections and also the most reliable internet service type. And with fiber prices consistently decreasing as fiber-optic infrastructure expands, expect fiber’s availability and popularity to increase through 2022 and beyond.

*Note that fiber internet availability is limited. Find a Provider Near You 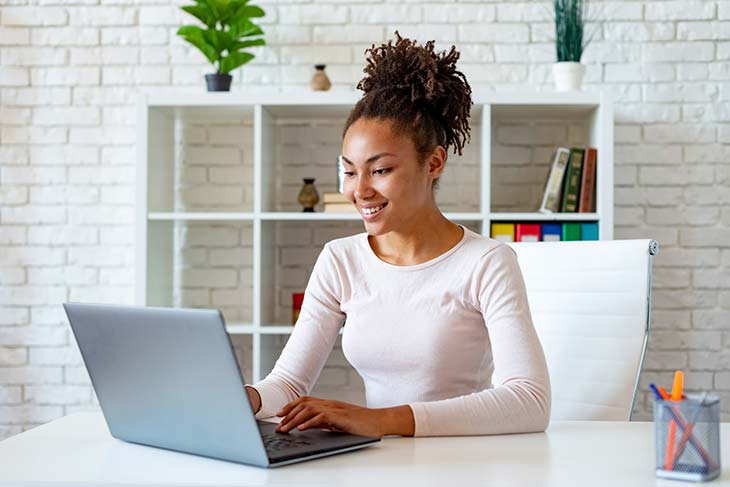 *This chart includes speeds of both fiber and DSL connections for the fiber-equipped providers in this industry.

Pros and Cons of Fiber Internet

Fiber internet has its pros and cons. For its many advantages over its other internet type competitors, there are a couple glaring issues with fiber that may drive potential customers (and municipalities) away.

Fiber internet consistently advertises the fastest speeds in the internet industry, with the slowest fiber speeds around 300 Mbps and the fastest being a whopping 5,000 Mbps (5 Gbps) in very limited areas. On average, fiber customers can see speeds ranging from 300 - 5000 which is many times faster than Americans’ current average internet speeds. Fiber-optic cables are also incredibly durable as they are made of a glass-and-plastic technology that allows for the transmission of light signals that stores data. This light signal data transfer allows for symmetrical upload and download speeds, meaning fiber customers experience the same download speed, around 500 Mbps, for example, as they do upload speed, about 500 Mbps for this example. Fiber internet is also very similarly priced to other internet types, meaning the only thing really holding a customer back from getting fiber internet is availability.

Availability and installation costs are the two main issues with fiber internet. Fiber-optic cables are not cheap. If no fiber infrastructure is currently available in an area, it costs a community a lot of money for installation. Then, the actual cost to install the fiber connection to your home is also costly. Different types of fiber internet may be available in your community, so before you sign up it may be helpful to ask your service provider what exact type you would be receiving.

If fiber internet is available near you and your household would benefit greatly from a fiber-fast connection, it is definitely the best internet option.

All internet, no matter what kind of technology it is, does essentially the same thing – it sends signals through cables or lines over a long distance. Fiber is just better at doing this than cable, DSL or satellite. It can maintain its strength over long distances (up to 25 miles) compared to copper cables that are limited to only 328 feet or less using electrical signals.

Distance is important when it comes to internet because the farther the signal can reach, the more likely it is your signal will lag (other terms for this include buffer, delay, and more). Since fiber can reach for miles, the reliability of your signal is almost at 100%.

Fiber threads can fit into a single cable which makes the bandwidth wider and network congestion less likely to happen. This is good for (almost literally lightning fast) speed and overall signal.

Cable internet advertises speeds like 940 Mbps, which is the about the same as 1 Gig, but because fiber handles this speed a lot better, the true speeds you will be getting with cable would be less than fiber even though the advertised speeds are equal. 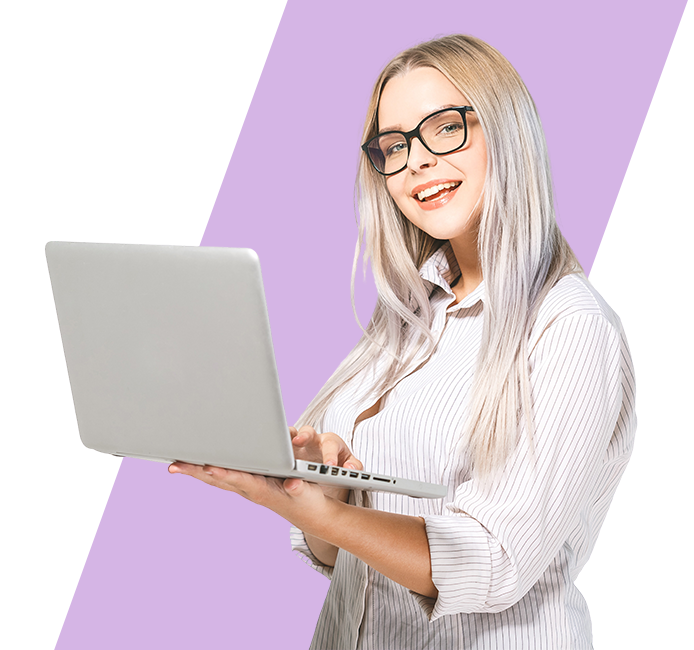 Do You Need Fiber Internet?

Households that depend on and love the internet would benefit greatly from a fiber connection. This means streaming, gaming, video conferencing, working and learning from home and more.

Consider getting fiber internet if any of the following points apply to your household:

How much internet speed do you really need?

Use our risk-free internet speed recommendation form to get a personalized estimate—without supplying any personal information.

Based on your answers, National Broadband suggests this minimum speed:

Survey should be used for plan suggestion only. Survey result accuracy may be impacted by several factors. Offers are not available everywhere and are suggested based on form input. Providers and prices vary based on your location. To get a more accurate plan suggestion, the customer should call National Broadband directly to learn which plans are available at their specific address. Speed suggestions are based on form input and are calculated by analyzing bandwidth usage of devices on one home network. Speeds may vary based on several factors such as data restrictions, network traffic, infrastructure limitations and more. Please call to receive more specific details regarding providers and plans available at your address. National Broadband never stores or sells your personal information. Form input is used for plan suggestion only.

We calculated your internet speed recommendation based on your survey answers, which are displayed below.

I don't want to save, close this window

If you want to save $360 per year on internet, then looking into the Affordable Connectivity Program (ACP) might be worth your time. Nobody should go without internet simply because they cannot afford it which is exactly why this program was created. Now, more than ever, companies everywhere are attempting to assist families and households in need in whatever way possible, ACP being one. The COVID-19 pandemic has been difficult for everyone, and this program provides citizens with a monthly stipend for internet services. Broadband customers on tribal lands could get up to $75 per month while those in other locations can save up to $30 per month on their internet. There is a strong chance you and your household could be eligible for this discount if you are enrolled in at least one of the following:

You may also qualify for ACP stipends if your household’s total income is at or below 200% of Federal Poverty Guidelines. The ACP program will only be available for a limited time. You can also visit our informational page about the ACP guidelines to learn more about how you and your household can enjoy affordable internet access when you need it the most.

Out of all the internet technologies, fiber is the best in quality, speed and reliability.

Is fiber internet good for gaming?

It’s great for gaming – the latency is almost non-existent even while a bunch of people are using the internet.

Is 5G faster than fiber?

What equipment is needed for fiber-optic internet?

A fiber internet connection uses essentially the same equipment as any other connection type. A fiber-optic cable is run from the nearest grid to your home via a true fiber connection or a cable connection. Within your home, you need a modem and a router for wireless connectivity for mobile devices. 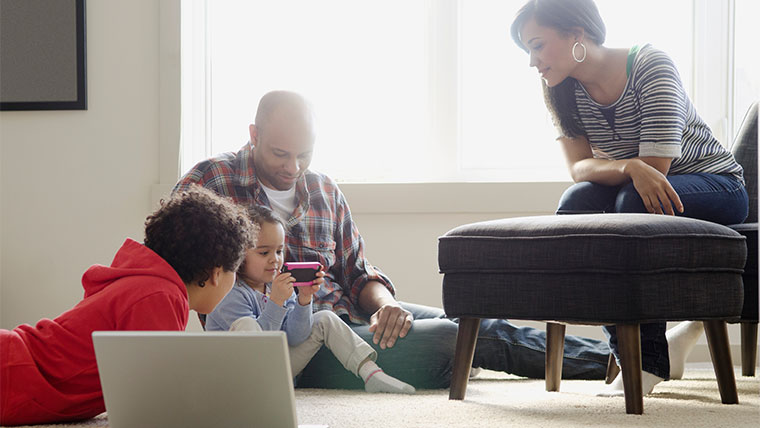 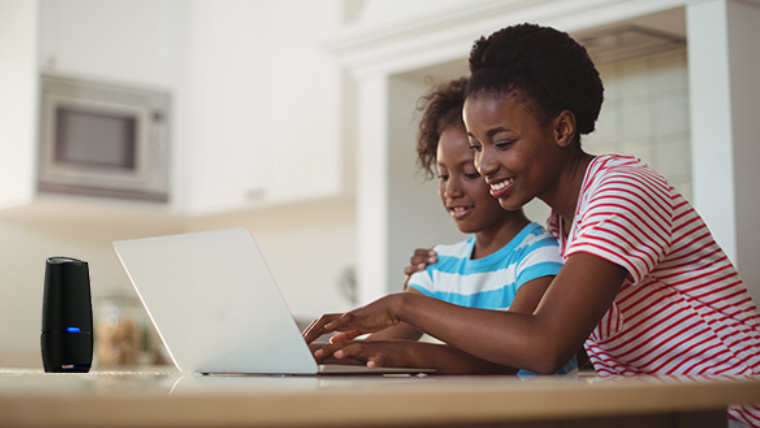