Is Disney Plus Worth It?

We thought there were enough streaming services in the world to feed our collective hunger for TV. Alas, we were wrong. Disney+ released in November of 2019, tempting America with all the Disney-related shows and movies our brains can possibly soak up. The streaming service came out with a bang, gaining 54.5 million subscribers as of May 2020 (most likely, in part, due to required quarantine practices) and rolling out original shows like “The Mandalorian” that birthed the iconic meme-famous Baby Yoda that sent the internet into a frenzy for anything with an innocent face and giant green ears.

Disney+ is a more recent contender in the streaming service game, but they lost no time in gaining a following of loyal customers. However, once you get past the hype and Baby Yoda memes, is the streaming service ultimately worth it? Read the post below to see our final verdict on whether Disney+ lives up to its developed reputation or not.

What Disney Plus Offers

Disney+ is cheaper than most streaming services, and it is bursting with Disney content. Although it may seem like Disney is a genre unto itself, Disney+ doesn’t have the variety of genres that streaming services like Hulu or Netflix have.

Our Verdict: Disney+ is a good service as an extra to another service. If you only want to have one streaming subscription in your life, something like Netflix or Hulu is a better option.

A Star Wars and Marvel Fan's Pot of Gold

The absolute BEST thing about Disney+ is easily the entire “Star Wars” and Marvel franchises included with your subscription. This is the thing that drew a lot of people to the service in the first place and persuaded them to click “subscribe.”  It’s not just all nine episodes of the “Star Wars” movies, it’s also the filler movies and shows like “Rogue One” and “Solo” and the unforgettable Disney+ original “The Mandalorian.” Same with Marvel. Most (if not all) of the movies and shows in the Marvel franchise are there! From the vintage “Spiderman” cartoons to “Black Panther,” it’s all there, and there’s more to come as more movies are released onto the platform.  This is something Disney+ has that you cannot get anywhere else—which is a a pretty convincing reason to sign up. 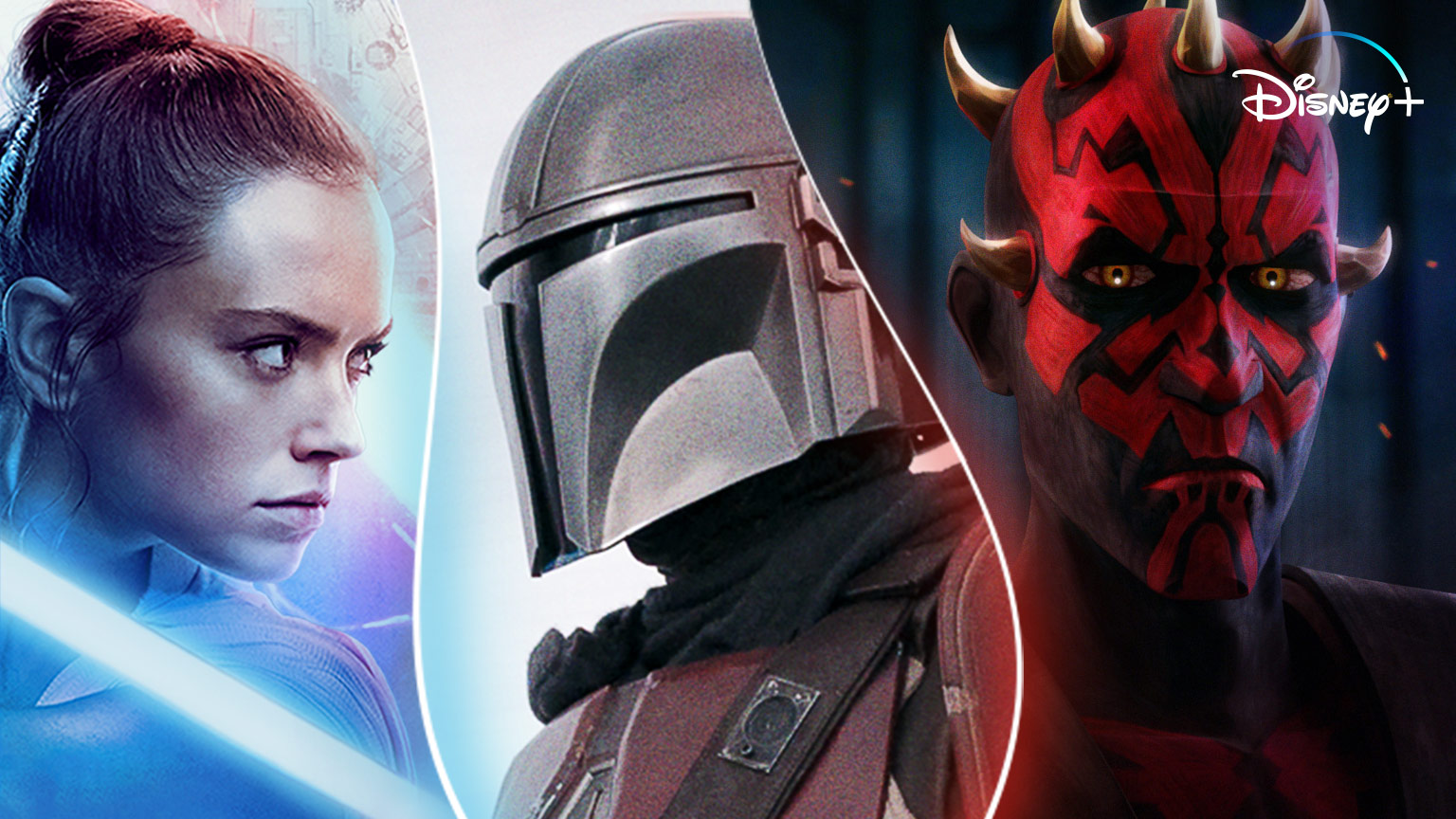 We will say, however, that the original “Star Wars” trilogy from the 70s and 80s have been digitally edited extensively, stripping the films of their vintage and nostalgic charm in and replacing it with strange mixture of 2020 digitally altered aliens along with prop aliens from ’77 in one shot. Enthusiastic fans of this franchise (you know who you are) may not love this fact, but most other viewers won’t be bothered by it. Keep your preferences in mind before you watch.

Disney Plus Shows Are Nostalgia-Rich

Since Disney has been around for so long, there is always going to be something on this service for anybody and everybody. Even if Disney isn’t your thing, you will at least find one or two titles while browsing the app that stick out to you as familiar. The service has an “Out of the Vault” section which abundantly floods us with old movies and short films that date back to the early 40s. The “vault,” as it turns out, is an actual thing. It’s like Disney’s Area 51, so this was a big deal for the platform. What’s in that vault? We’re talking the original animations of “Mickey Mouse,” “Snow White and the Seven Dwarves,” “Pinocchio” etc. If you are a Disney movie buff, that zone of the platform is for definitely for you. 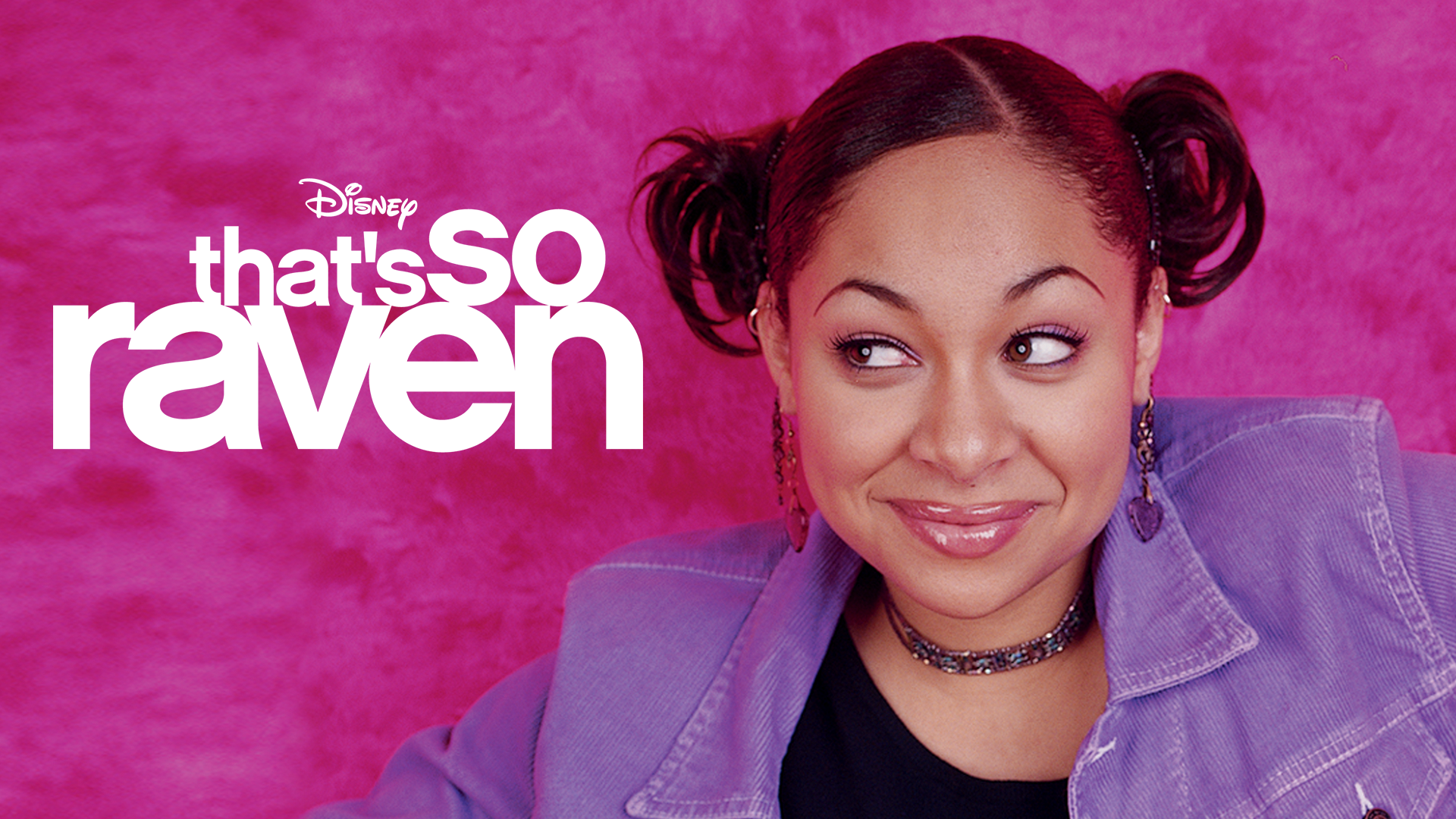 There are also some early 2000’s shows and movies that we thought would never see the light of day again. You can see “Lizzie McGuire,” “The Cheetah Girls” and “High School Musical” trilogies, along with a bunch of other Disney Channel original movies like “Zenon: Girl of the 21st Century” and “Cadet Kelly.” You can even find shows like “That’s So Raven,” which aired every now and then back in the day but was never easily accessible until now.

Disney also owns Pixar, so with this service you also get the classic crowd-pleasers like “Toy Story” and “Monsters Inc.” and original-but-adorable short films like “Bao” and “Us Again” that may have you crying into a blanket on the couch. It’s okay! We’re not judging you.

Disney+ Has The Best Family-Friendly Stories

This is probably the most prominent reason that households are going to want to invest in Disney+: the children who will watch it. If you live in a house with kids, this is the gift that will never stop giving. Not only is most of the stuff on Disney+ PG rated, but it is also a way for you to get your kids hooked on what YOU were into as a kid. It really is a unique experience unavailable anywhere else, unless you dust off those VHS tapes in the closet. Whether you want to go back in time with something like “Bug’s Life,” or get caught up on the more recent films like “Coco” (which we highly recommend), Disney+ has the light-hearted realness that will leave you worry-free when an kid walks unannounced into the room.

Should You Get Disney Plus?

If you want an extra service that’s extremely affordable and family-friendly, say, if you have kids and you just cut the cord on your cable, Disney+ is for you. Disney+ is only $7.99/mo (or $79.99/yr), which is a small price to pay for those exclusive “out of the vault” films and a trip down memory lane every time you open the app. This pricing typically lands at $5-$10 cheaper than most other streaming services. Speaking of other streaming services, if you’re also interested in Hulu and ESPN+, you would enjoy The Disney Bundle! With this deal, you can get Disney+, ad-supported Hulu and ESPN+ for $13.99/mo or $19.99/mo for a package with an ad-less Hulu tier.  That’s a pretty great deal for three different streaming services all on one bill!

Disney+ may not exactly feel as binge-worthy to some viewers. There are no striking horror films or drama series that will have you stuck to your couch, or even PG-13-rated rom-coms that we all indulge in sometimes. So, if you’re into that, then we would not suggest getting Disney+ as your only streaming service. If you only want just one service to tide you over, we recommend Netflix or Hulu instead.

How do I get Disney Plus?

Is Disney Plus worth getting?

We've narrowed it down and decided that yes, it is worth it, but generally if it is a side service. Don't get Disney Plus if you only want to pay for one streaming service.

Is Disney Plus for free?

How do I get Disney Plus to my TV?

Just download the app if you have a SmartTV! If you don't have a Smart TV, look into casting technologies like Google Chromecast. 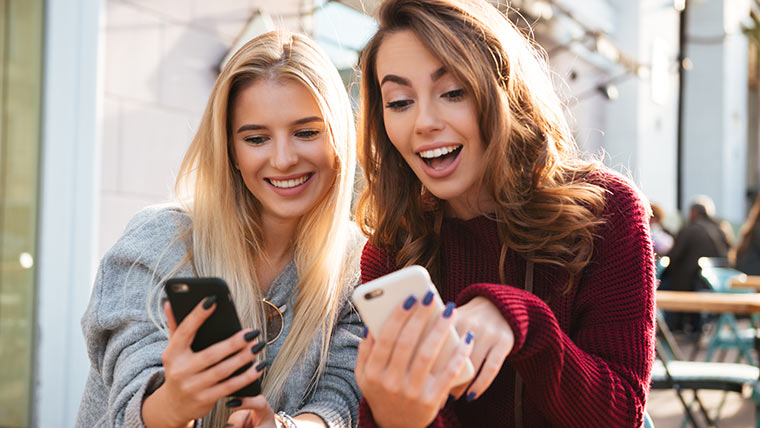 What Is Spectrum One?

Spectrum One is a new Spectrum plan that combines Spectrum Internet, Advanced WiFi and Spectrum Mobile Unlimited into one affordable package. 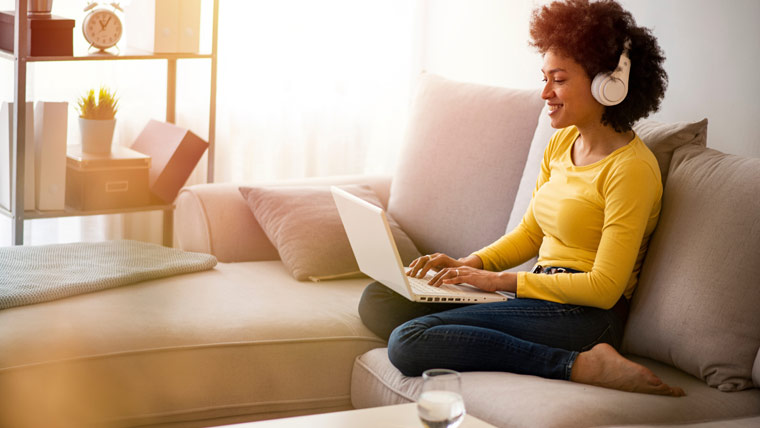 How Fast Is Frontier Fiber Internet?

Frontier Fiber is amazingly fast and offers many free features. With speeds up to 2 Gbps, it is a great choice for speedy households. Learn about Frontier Fiber’s features, plans, pricing and more. 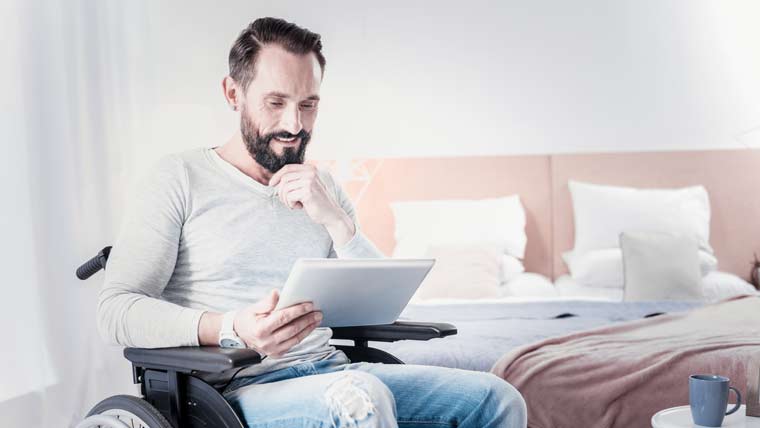 What Is a Smart Home Security System?