What Is Spectrum Internet Ultra?

Spectrum Internet Ultra offers download speeds up to 500 Mbps at a price point of $69.99/mo. It is a great plan for mid-sized families wanting fast speeds without breaking the bank, and offers more than enough bandwidth to accomplish most, if not all, online tasks with ease.

What Is Spectrum Internet Ultra?

Spectrum Internet Ultra is an awesome choice for households who want high speeds, but don’t want to go overboard. With 500, your household will be able to accomplish virtually any online task with ease, including streaming, gaming, social media, online shopping, working and learning from home, and so much more.

To get started with Spectrum Internet Ultra, call the phone number featured on the page.

$
69
.99 /mo. for 12 mos
Limited time offer; subject to change; valid to qualified residential customers who have not subscribed to any services within the previous 30 days and who have no outstanding obligation to Charter.See details

*Limited time offer; subject to change; valid to qualified residential customers who have not subscribed to any services within the previous 30 days and who have no outstanding obligation to Charter. Standard rates apply after yr. 1. Price for Internet Ultra is $69.99/mo for yr. 1; standard rates apply after yr 1. Taxes, fees and surcharges (broadcast surcharge up to $21/mo.) extra and subject to change during and after the term; installation, equipment and additional services are extra. General Terms: INTERNET: Available Internet speeds may vary by address. Services subject to all applicable service terms and conditions, subject to change. Services not available in all areas. Restrictions apply. Enter your address to determine availability.

*To qualify for the Contract Buyout Program, a customer must order and install a qualifying Triple Play or limited Double Play promotion; offers not available in all areas. Offer available to qualifying customers only who have no outstanding obligations to Charter. Payment amount will be determined by the Early Termination Fee on the final bill from the previous provider, not to exceed $500. For Contract Buyout qualifications, go to Spectrum.com/buyout. 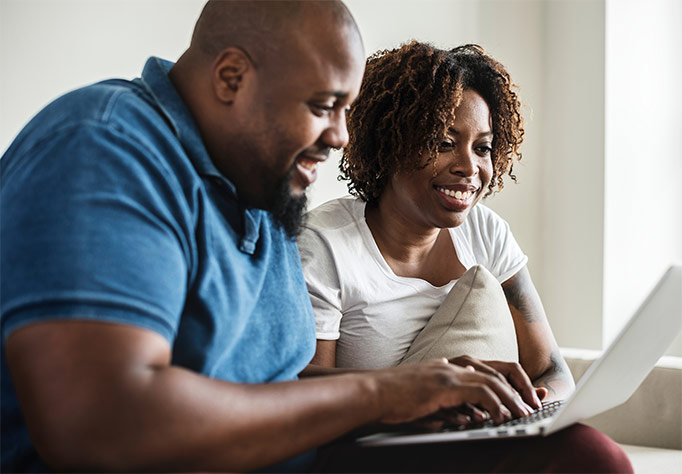 Each plan comes with no data caps and no contracts, meaning you can use as much internet as you want without worrying about any overages. And if you aren’t totally satisfied, Spectrum offers a 30-day money back guarantee.

What Spectrum Packages Are Available?

Choosing a Spectrum Internet plan is just the beginning. You can easily add a Spectrum TV plan, Spectrum home phone and Spectrum Mobile to your internet plan.

To learn more about Spectrum packages, give us a call today. An agent can guide you through every option available at your home.

How to Choose a Spectrum Internet Plan

It is important to determine what your household will be using the internet for before signing up for an internet plan. You don’t want to sign up for a plan that doesn’t offer enough speed, but you also don’t want too much speed, because you could be wasting money by paying for what you’ll never realistically use.

Many families opt to choose the “Goldilocks” solution when multiple plans are available, and for good reason. You don’t want too much or too little, but instead it’s safe to pick what’s in the middle.

Spectrum Internet’s base tier is great for smaller families, or for households that use the internet for activities that aren’t particularly bandwidth-intensive.

Spectrum Internet Ultra is the perfect in-between of affordability and extravagance, supplying your household with more than enough speed to stream, game, download and upload simultaneously.

Spectrum Internet Gig is built for speed demons, or for families who use many online devices simultaneously, such as working from home while multiple smart TVs or gaming consoles are hooked up to the internet. In these scenarios, it’s best to go with Gig speeds.

In general, you will want to allot about 25-50 Mbps worth of bandwidth for each member of your household, as you can assume each household member likely has one or two (or a few) devices connected to the internet. So, if you have five people in your household, and each one of you has two devices that are connected to your in-home Wi-Fi network at any given time, you will likely want, at minimum, the Spectrum Internet Ultra plan. It would be an even wiser decision to go with Spectrum Internet Gig in this scenario.

The table below summarizes the three Spectrum Internet tiers, and which plan is most applicable for each type of household.

*Download speed: Download speed is specified in this table because it is most important to most households when determining the correct internet plan. Most online activities utilize downloading more than uploading, including streaming music or TV, using social media and shopping online. Upload speed is important when video conferencing or gaming online.

What is Spectrum Internet Ultra?

Spectrum Internet Ultra is the middle tier of the three Spectrum Internet plans. It currently costs $69.99/mo. and provides download speeds of up to 400 Mbps, making it a perfect plan for households that value high speeds at an affordable rate.

How fast is Spectrum Internet Ultra?

Spectrum Internet Ultra's top speed maxes out at around 500 Mbps for downloads, making it a very fast option for most households.

Is Spectrum available at my address?

Use our availability tool, located in the "Check Availability" tab at the top of the page, to determine if Spectrum is available at your address.

Does Spectrum have streaming? 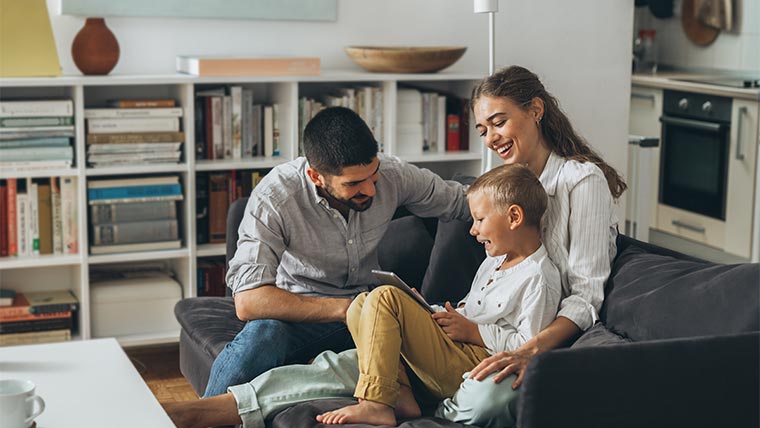 Suddenlink has changed its branding to become part of the Optimum brand, as both companies are owned by Altice USA. 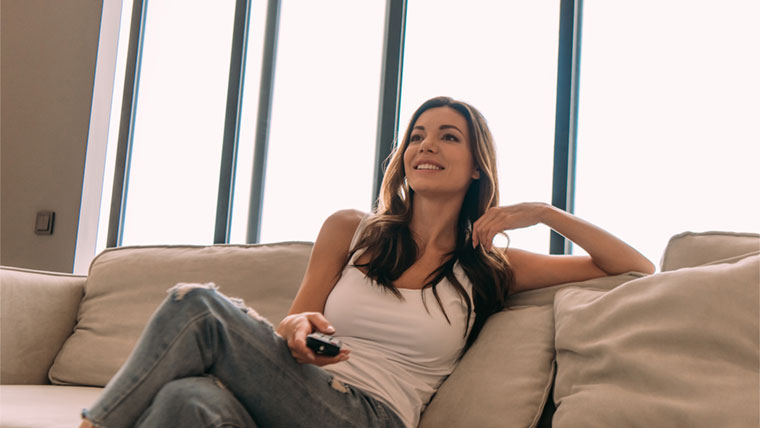 How to Customize Your Spectrum TV Plan

When you sign up for Spectrum TV, don’t just pick a plan and be done with it. Customers can customize their plan with Add-Ons, cloud DVR, Apple 4K TV and more. 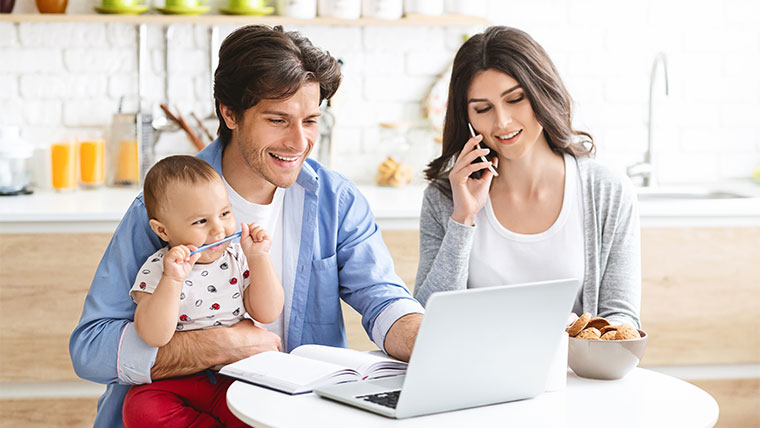 What Is the ADT Control App?

When it comes to home security, convenience means peace of mind for you. Check out what the ADT Control app brings ADT customers.